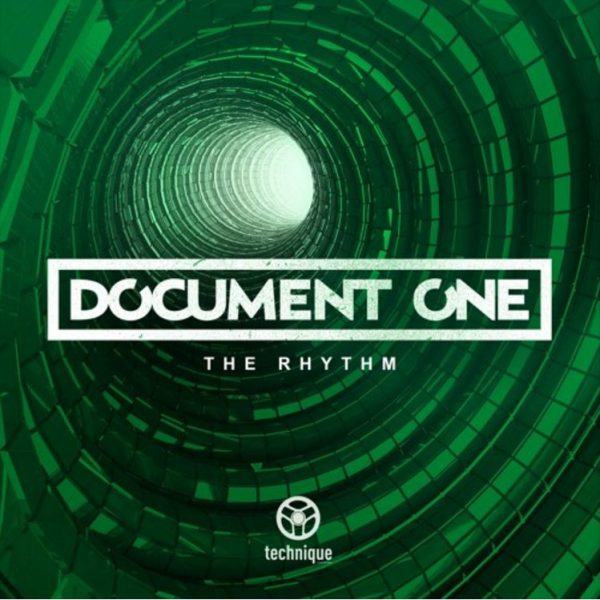 In 2016, Document One showed us that they’ve got their own way of doing things. Equal parts of hip-hop, tech, funk and jazz combine into a flavour that’s got musicality, individuality and, always, dancefloor energy. No wonder we’ve all got used to seeing their name at the pinnacle of the DnB download charts and in the setlists of most of the scene’s top DJs. So, is it more of the same for 2017?

Well, the intro of “The Rhythm” might suggest that we’re going down a more chilled route. We’re in a reverberant, almost dubby soundscape, as stabs and percussive hits echo in the background while a dialogue sample tells us about the philosophy of rhythm. There’s that Document One staple in those hints of brass, but, really, there’s no sign of what this track is about to deliver.

There’s certainly no indication of the utter filth we’re about to be dropped into. Pounding, heavyweight drums stomp any chill-out vibes into oblivion. Meanwhile a gritty, serrated bassline cuts through the atmosphere with its edge of distortion. Document One’s productions have always been hard, but “The Rhythm” takes things to another level. This is going to take some heads off whenever it’s dropped.

So, it seems that Document One have still got more up their sleeve than they’ve shown up to now. The crisp cleanness they’ve demonstrated in previous releases has been supplemented by all-out aggression. If these producers are starting 2017 off with this level of militant violence, then who knows where they might take things next? Better pay close attention.