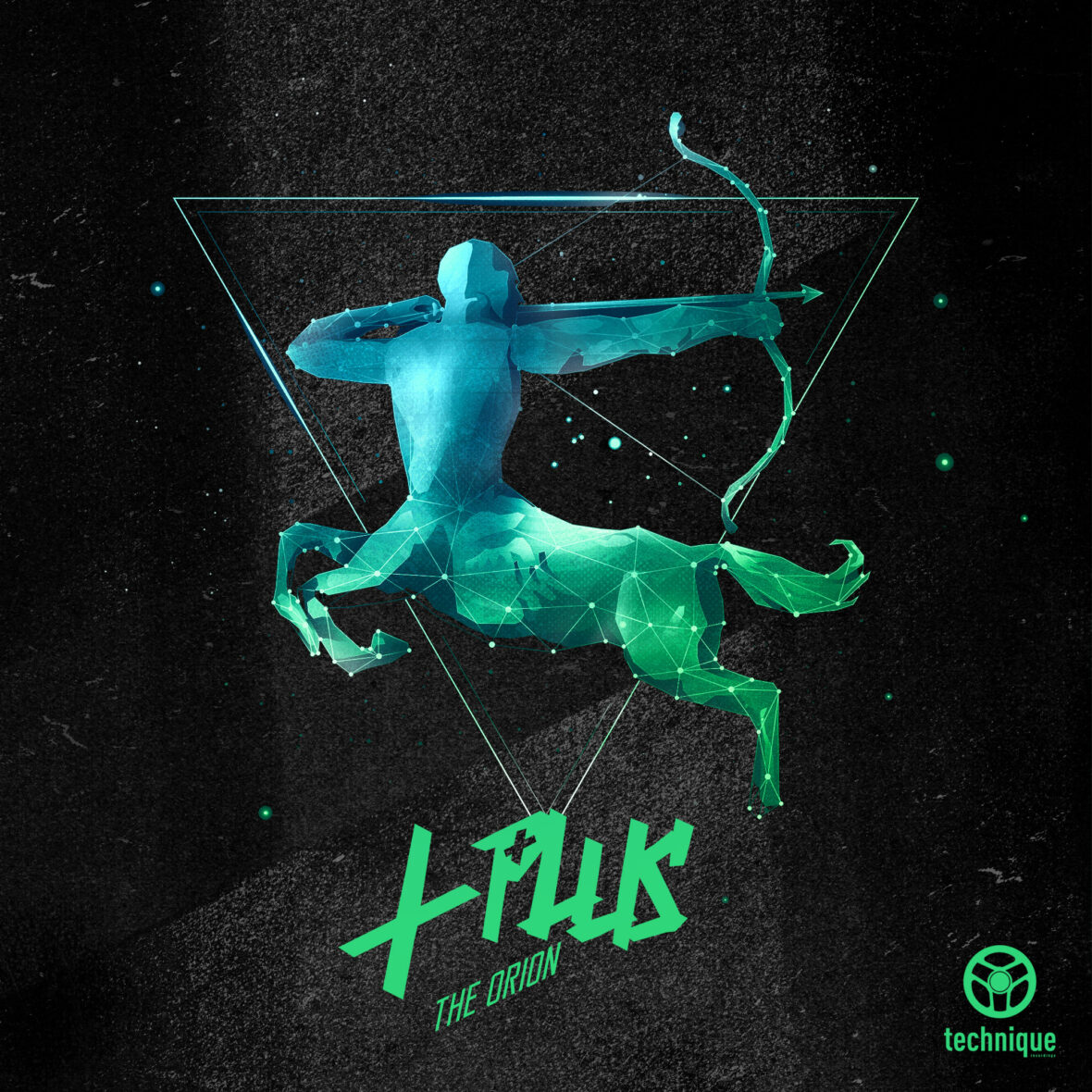 With a genre-expanding debut album and a slew of heavily-supported dancefloor destroyers in his discography, L Plus has been one of the leading lights of Technique’s roster for some time now. Known to smash it as a selector – both in the rave and on stream – he’s repeatedly proven he’s got the knack of turning technical studio science into pure organic vibe and connection with his audience.

So, time to pay attention to ‘The Orion’.

Immediately, we’re off and running. Percussive hits and arpeggios set the pace, as layers of melody and harmony build and expand to epic levels. A hands-in-the-air riff joins the party, augmented by the ominous spectre of bass that’s begun to creep in. Then, the looping, spiralling final approach to the drop sets us up for the knockout blow.

Mayhem ensues. L Plus hits us with intersecting polyrhythmic elements, the atmosphere continually evolving as new tones and timbres vie for our attention. This producer handles even this complexity with a masterful restraint, though. Multiple musical strands are entwined with apparent effortlessness, but, trust, delivering this level of musicality and hard-hitting rave vibes requires an expert’s touch.

This is another heavyweight tune from the Technique Recordings soldier. And, with an ever-growing army of fans and a lot more music where this came from, it’s clear this is L Plus’s time to shine. Watch out.