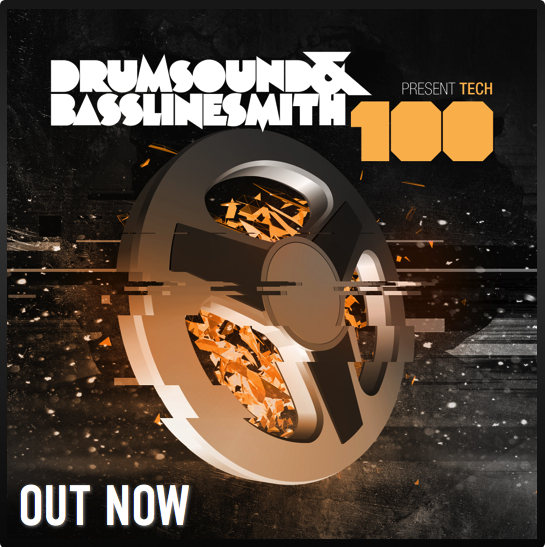 Technique Recordings bosses just happen to be one of the biggest D&B acts in the world. So, to mark the monumental occasion of 100 releases, Drumsound & Bassline Smith have stepped up with a monumental release.

The ultra-crisp Nicaragua is up first, with ominous samples and percussive synths in the intro to ratchet up the foreboding. When the release of the drop strikes, you’re in dancefloor mayhem territory.

Then Serious Business delivers a love letter to the days when jungle ruled the raves. This is one for the true heads to blaze up their lighters to.

Then Neighbourhood combines state of the art production and classic dubby jungle into one spaced-out, step-switching monster.

For Tech 100, Drumsound & Bassline Smith have provided a true reflection of the label’s place in the scene. A pedigree that stretches back into the nineties underground combined with mainstream relevance, respect to the old skool mixed with future production skills.

With these elements to draw on, Technique Recordings looks like it’s got another big century of releases ahead. If you don’t know about Technique now, here’s where you get to know.