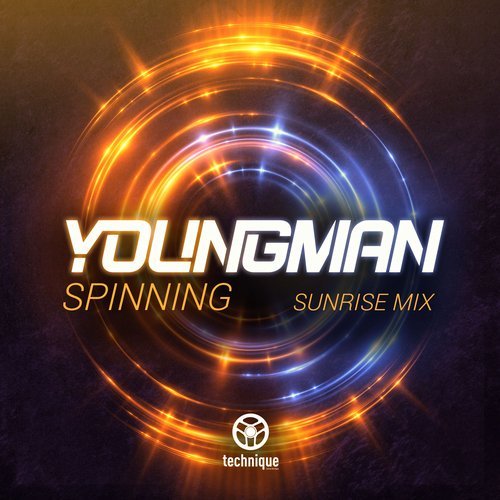 As one of the most versatile singer-songwriter-emcees the scene has produced, Youngman does a lot more than DnB. 2017, though, sees him prove his junglist credentials once again. He’s featured on massive tracks like Drumsound & Bassline Smith’s “Steal My Heart” and Wilkinson’s “Hypnotic”, played huge shows, and, now, he’s dropped another solo release on Technique. His reworked garage classic “Sorry” has already hit Spotify’s Viral Top 20 this year, and he’s back with the follow-up.