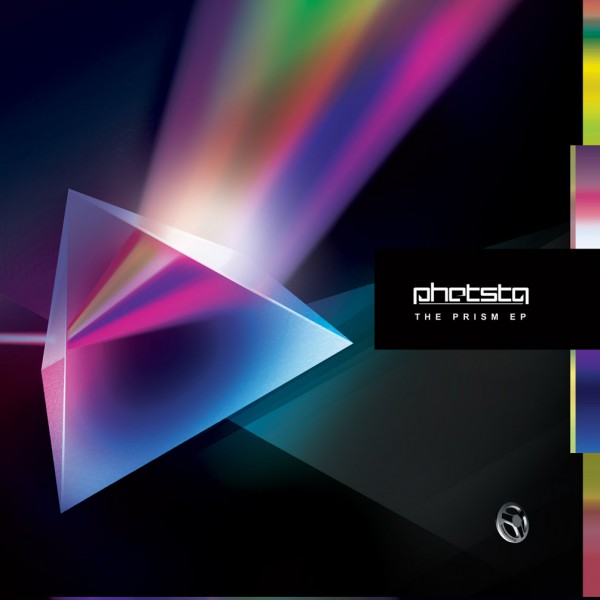 Scene stalwarts Technique Recordings draw in the talents of their long-time signing, Phetsta, to deliver their first release of 2011 and what a way to kick off the year! With a keen eye for the dance floor and production levels that are second to none, The Prism EP delivers across the BPMs, serving up full-throttle drum & bass alongside some gorgeous dubstep excursions that are bound to have you calling for the rewind!

The title track Prism opens up proceedings in fine fashion, drawing on pure party vibes as the cut-up vocal signals the start of this massive slice of future-disco D&B. Crisp drums and rich synth patterns rule the roost here as it keeps on bouncing all the way through to make for one seriously contagious piece of music.

It’s then onto the epic Run You Down featuring the soaring vocals of Reija Lee for an awesome wall-of-sound dubstep trip that will have hands in the air in raves across the globe. Massive seething basslines, sumptuous chords and a huge sing-along vocal that stick in your head long after the tracks over. This one’s huge, beware!

Disco Dog intros with drifting atmospherics, ethereal vocals and teasing percussion that paves the way for some much more sinister sounds from Phetsta. A fresh staggered break drops us into the turmoil with a heinous b-line to demolish the dance as it starts to pick the pace. Clever drum edits, gleaming pads and the return of the vocals then combine to create another awe-inspiring slab of Phetsta magic.

Dropping the tempo once more its back to the dubstep to finish off the EP with Dance All Night. Packing as much punch as the previous outing but in a slightly more subtle way, it’s a mesmerising journey through the darker realms with twisted, electrified vox and tumbling bass that kicks like a mule. A big look to finish off a big EP! Another essential release from Drumsound & Bassline Smiths Technique camp.