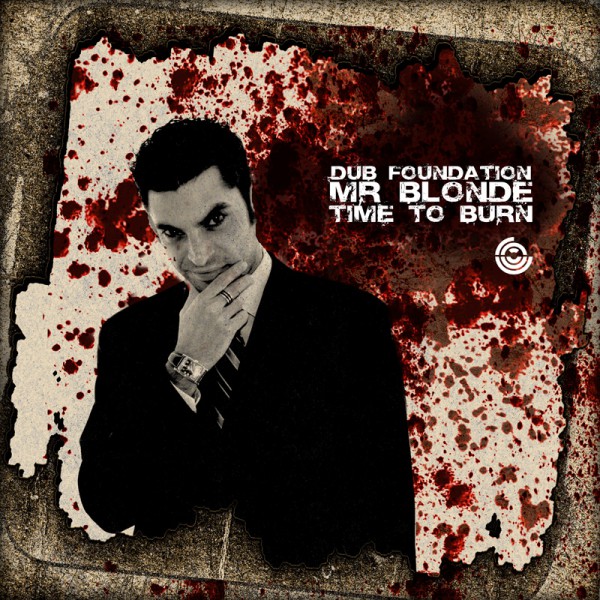 Dub Foundation are starting 2011 with a bang. Mr Blonde / Time to Burn will be their heaviest release to date.

Midlands DJs Mike and Lee Ford are known for their weighty mixes, and gave us ‘Return’ and ‘Cosmic Ray’ last year. The duo are proving that they’ve still got ‘it’ in 2011 with an extended player so heavy that it packs a punch.

Dub Foundation have put together a collection of genre-defying music, and have unofficially trademarked a drumstep fusion between drum and bass and dubstep. The new release combines intense bass and hypnotic beats weaving in and out of grimy dance floor bass and stripped back Euphoria.

The extended player offers the original ‘Mr Blonde’ and ‘Cornered’ and two mixes of ‘Time to Burn’; a drumstep and a drum and bass version. It shows off the mixed style of Dub Foundation and proves the pair have enough talent to manipulate dancefloors all over the world.

With shows including ‘Dubstepic’ in Belgium coming up, and plans to cause worldwide dancefloor devastation by going global, 2011 is going to be Dub Foundation’s year, and it promises to be a big bad bass-filled year.