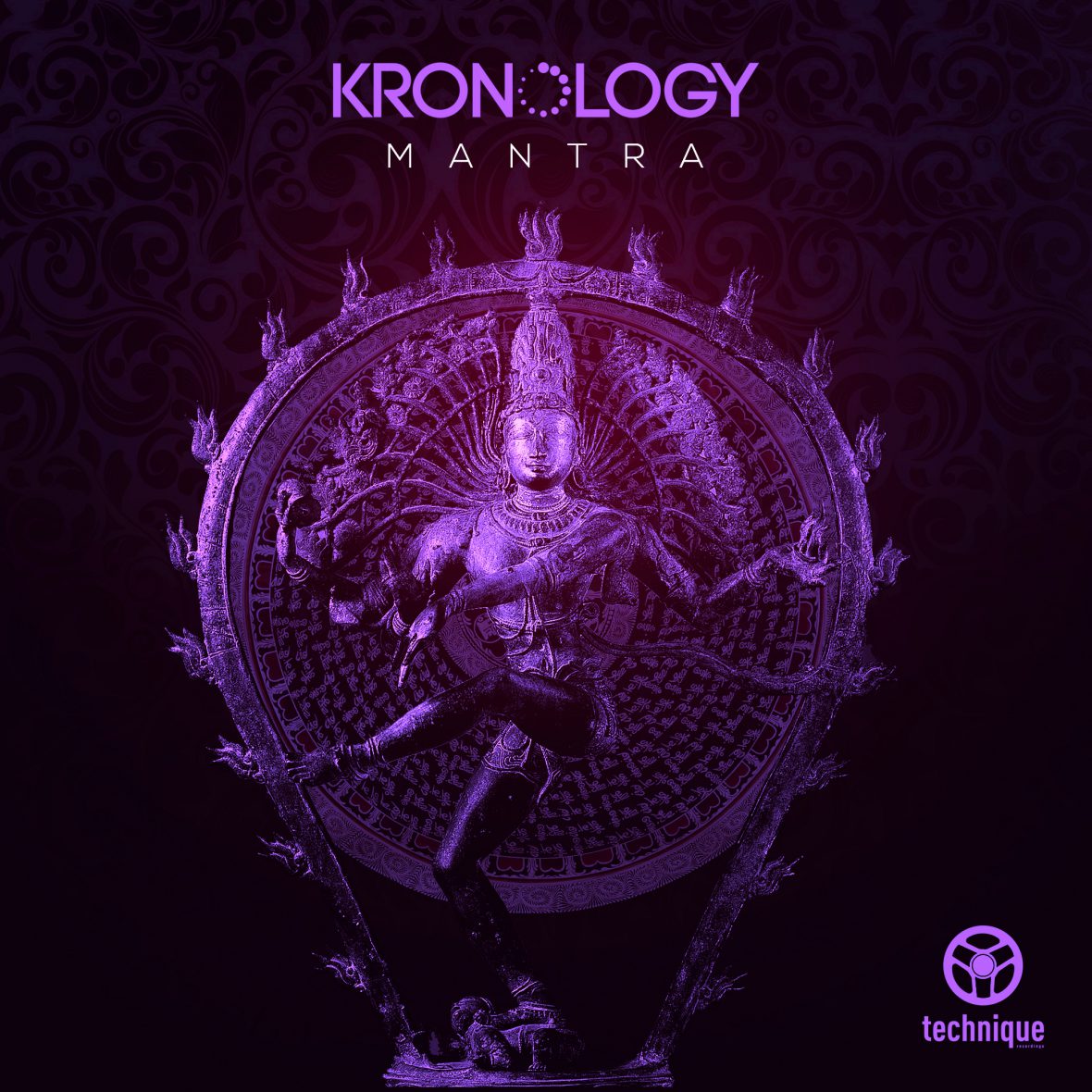 There might only be a few releases under the Kronology moniker, but the experience of the producers formerly known as Slogun and iOh has shone through nonetheless.

Now, the LA-based duo are regular fixtures on the set-lists of some of the biggest DJs in the scene. Take Friction on Radio 1, for example. He’s supported them since they first hit Technique and recently premiered this very release.

If you heard that (and if you didn’t, you’d better have a good excuse) you’ll already know they’ve shoved the bar up another couple of notches. Mantra opens up into a world of atmospheric pads while a strident techy kick and reverberant rim-shots mark out the beat. It’s a hypnotic vibe which draws us in further as percussive tones augment the arrangement. As distorted edges of bass start to appear, though, it’s clear the trance-like meditative state is about to be shattered.

The tune drops like a martial arts move. Kronology capture the energy from the ethereal pads and turn it back on itself in the form of bass, using its force to punch through the calmness. The flow of the intro is converted into driving power. Call and response patterns switching between basslines, backed with break-laced drums, bring irresistible movement for the dancefloor.

It’s no surprise that Kronology are building a loyal fanbase among ravers and DJs alike. They consistently deliver heavyweight dancefloor killers with twists and turns that diverge from any known formula. And here’s another one that’s bound for raves and airwaves worldwide.