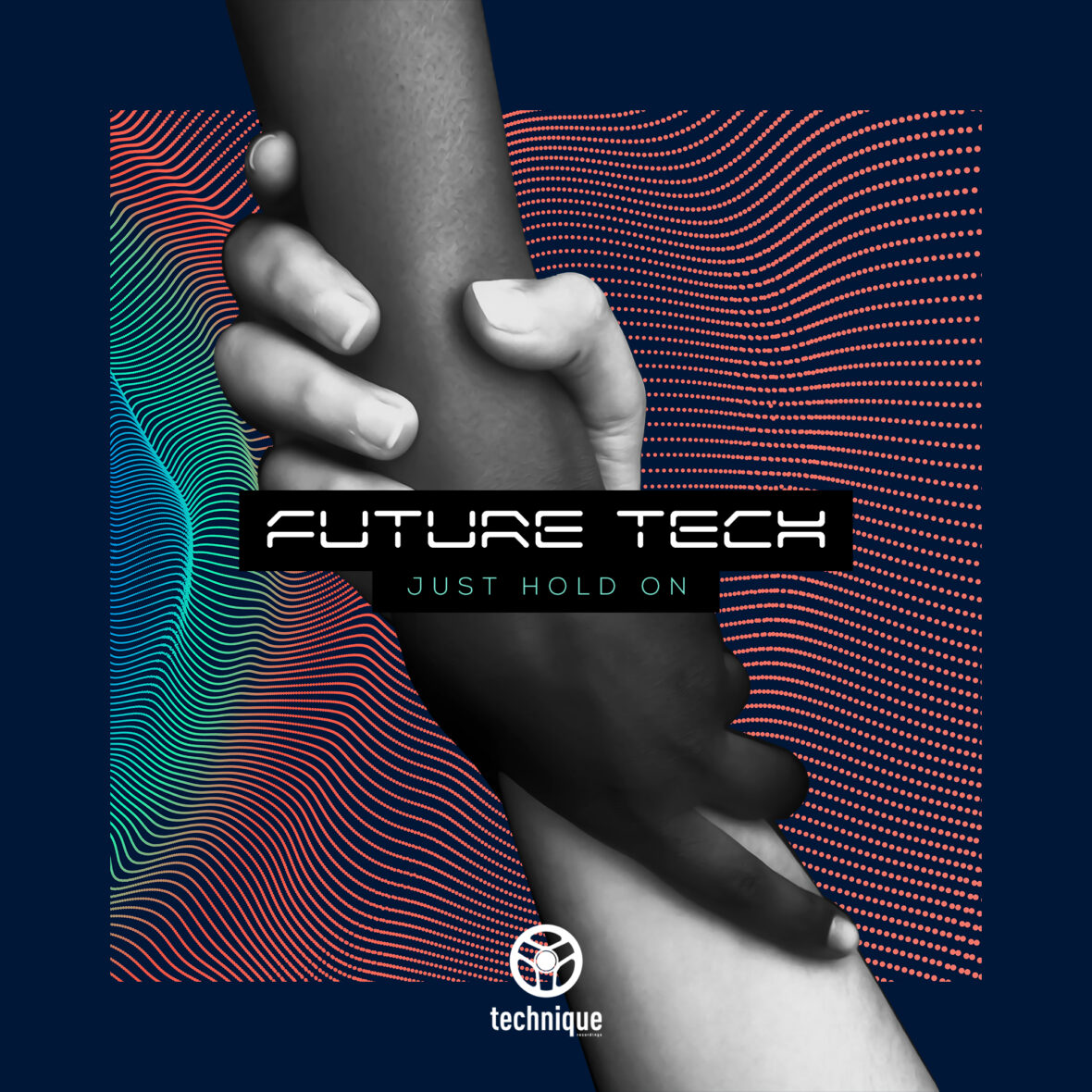 The Future Tech name plays an important part in Technique Recordings history, having been appearing on releases since before the turn of the millennium.For those that don’t know, it’s an alternative moniker for the label bosses Drumsound & Bassline Smith, deployed for some of the filthiest tunes they’ve produced. And ‘Just Hold On’ is another classic example. As calm-before-the-storm atmospherics are punctured by huge scything blades of bass, it’s clear this is going to go off to nuclear proportions.