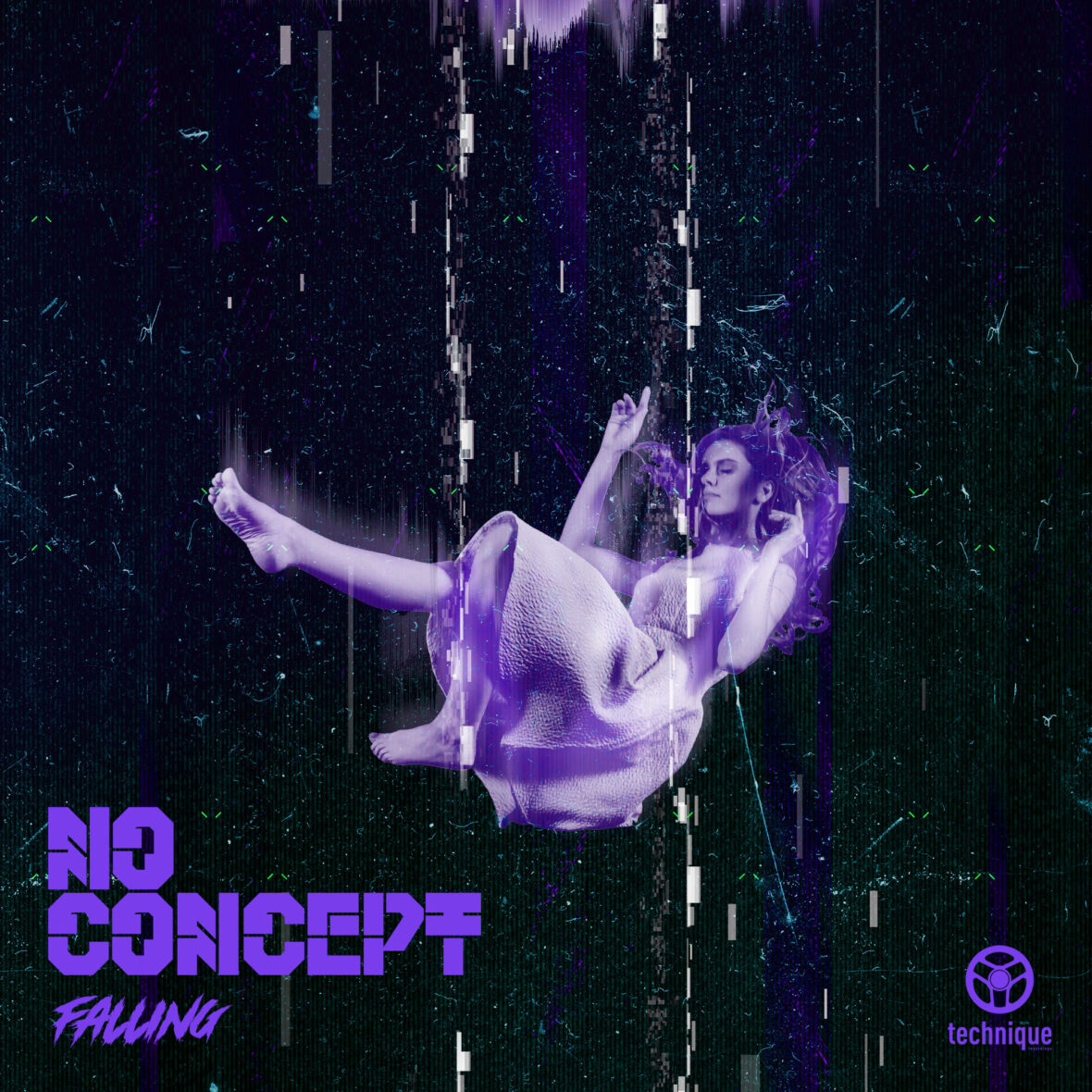 No Concept, Technique’s boundary-traversing, category-defying production duo, are back. Following up from one of their biggest releases to date – the huge ‘Be the 1’ backed with ‘Remember’ – expectations are high, and with A-lister support already secured for this release, it looks like they’ve struck gold once again.

Hit play on ‘Falling’ and we’re immediately transported back to the roots. The reggae samples, the reverb, the delay and the building rhythmical elements all combine to evoke that early crucible of sounds that spawned jungle. But we know how No Concept do by now. The clue’s in the name, and just when we think we’ve got a handle on their sound, they twist up the style once again.

While the sub-genre pigeon-holers debate whether this is deconstructed two-step jungle or reggae-influenced jump-up, the rest of us will be too busy skanking out to the the incendiary drop. Savage bass timbres drive the energy onwards while rolling drums – drawing heavily on classic breaks – set the mood. If the ultra-slick production levels didn’t give it away, this could easily be a revisited classic from the mid-nineties, and it’s going to hit like a hammer-blow wherever it’s played.

Still coming with something fresh every single time, if you didn’t have No Concept on your list of buy-on-sight artists before this release, it’s about time that changed.