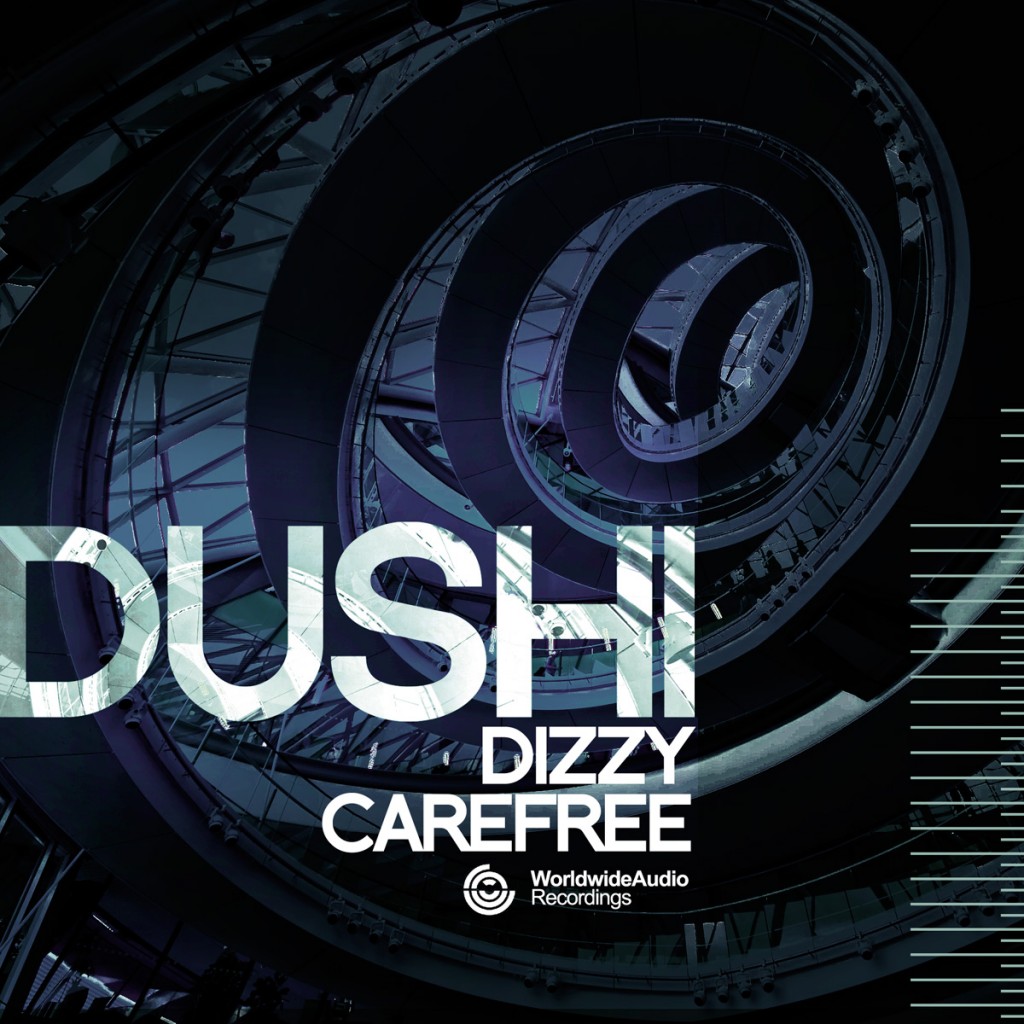 Hailing from Brixton, Dushi has been interested in music from an extremely early age, but now makes her exciting DnB debut on Drumsound and Bassline Smith’s Worldwide Audio Recordings.

A musical prodigy, Dushi Sarfield played both the piano and the cello at the tender age of seven, and throughout her education took every opportunity to do music, taking the subject at GCSE and even singing in the choir.

I was at 16 that Dushi first encountered Drum and Bass, with tracks such as Getting Closer to God by DJ Hype and Space Invaders by J.Majik leaving an indelible mark on the young musician. Although classically trained, Dushi soon to developed a passion for Bass music, and this led her to put on many successful parties in London, From Club Aquarium in Old Street to Plan B in Brixton.

As well helping to promote the popular Darklight night whilst at Brighton University, and a DJ residency
at Café de Paris, Dushi also found time to dabble in music production with mates.

After organising concerts for others and making beats with friends, it wasn’t long before Dushi wanted to create music of her own. After honing her skills on a music production course at the renowned SAE, Dushi has everything she needed to create her own take on Drum & Bass.

With inspirations ranging from Jazz and RnB to Funk and Soul, as well as the classical music she first learnt to play, it’s no surprise that Dushi’s work is known for its soulful melodic nature. Fascinated by the way a computer can take the place of the whole orchestra; Dushi music is also the result of many different inspirations and instruments, resulting in a unique original sound.

This unique synergy of different styles is one of the reasons the London-based producer has already taken the scene by storm, with her first release being snapped up by none other than Technique Recordings’ sister label Worldwide Audio Recordings.

With her Dizzy / Carefree release already getting played on DJ Hype’s famous Kiss 100 show, as well as Bailey’s renowned Drum and Bass show on BBC Radio 1Xtra, Dushi has already shot to fame with what is unbelievably her first release.

With her unique blend of melodic soulful sounds, combined with sharp production skills and an obvious natural musical talent, Dushi is ready to make her mark in the bass music scene.