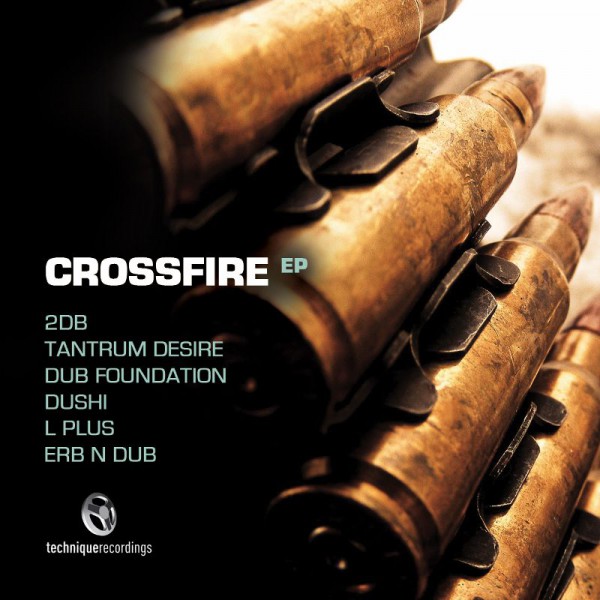 In the twelve years since Technique Recordings was founded, head honchos Drumsound & Bassline Smith have established a stable of dancefloor-pummeling drum and bass artists, whose tracks are essential features of the record bags or memory sticks of all self-respecting DJs.

After adding mainstream success to underground credibility with their own tracks Freak and Close earlier this year, now the label bosses are turning the spotlight onto a hand-picked selection of other producers in this EP.

While remaining unashamedly D&B, these six tunes draw on additional influences of dubstep and electro to show off new facets to the genre. From the opening low-end salvos of 2DB’s VIRUS, and into Tantrum Desire’s expert synth-manipulation in Uncontrolled, all the way to the final track, Replica by Erb N Dub & L Plus, we see multiple styles effortlessly twisted into the breakbeat and bassline paradigm.

Along the way, we’re treated to a solo workout from L Plus in the form of Gas Grenade, a female perspective from Technique newcomer Dushi in Candarel, and Dub Foundation’s Atlantic, a departure from their usual style. Overall, this EP is a blueprint for bass-heavy music going into 2012.

And, given that Technique’s releases have consistently received Radio 1 and 1Xtra airplay from the likes of Zane Lowe, Annie Mac, Fabio & Grooverider, and Annie Nightingale, it’s easy to see that these tracks are going to become a mainstay of raves and airwaves too.