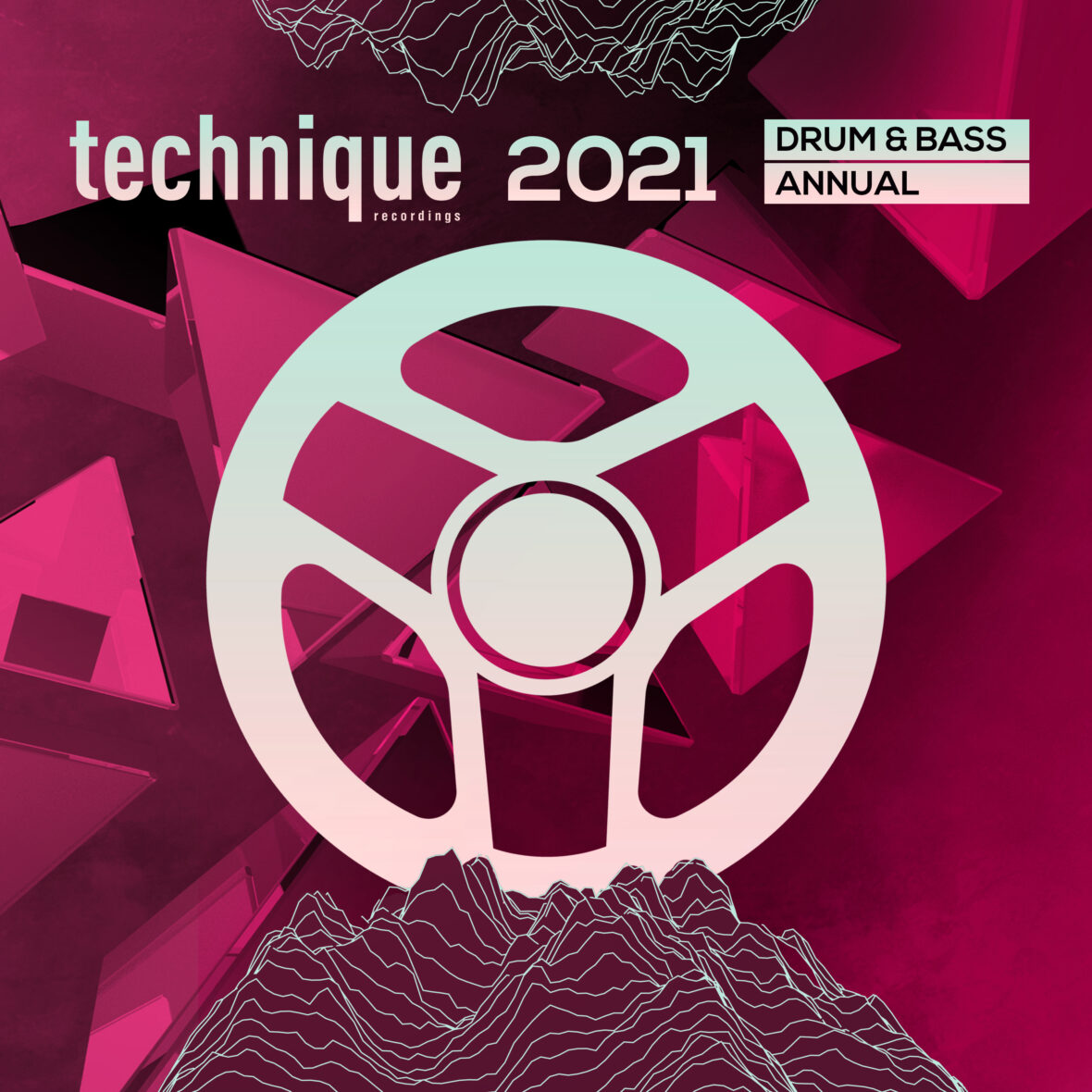 It’s been another twelve months filled with firepower from the Technique Recordings roster. Of course, the label’s core line-up including Drumsound & Bassline Smith, Tantrum Desire, L Plus and No Concept represent to the fullest with tried and tested anthems like ‘Gunman’, ‘Xtraterrestrial’, ‘Town Underground’ and ‘One Sound’. And even Drumsound & Bassline Smith’s undercover alias Future Tech makes an appearance with the huge ‘Just Hold On’. These are thirteen slices of beat and bassline mayhem which are already mainstays in A-lister sets worldwide.