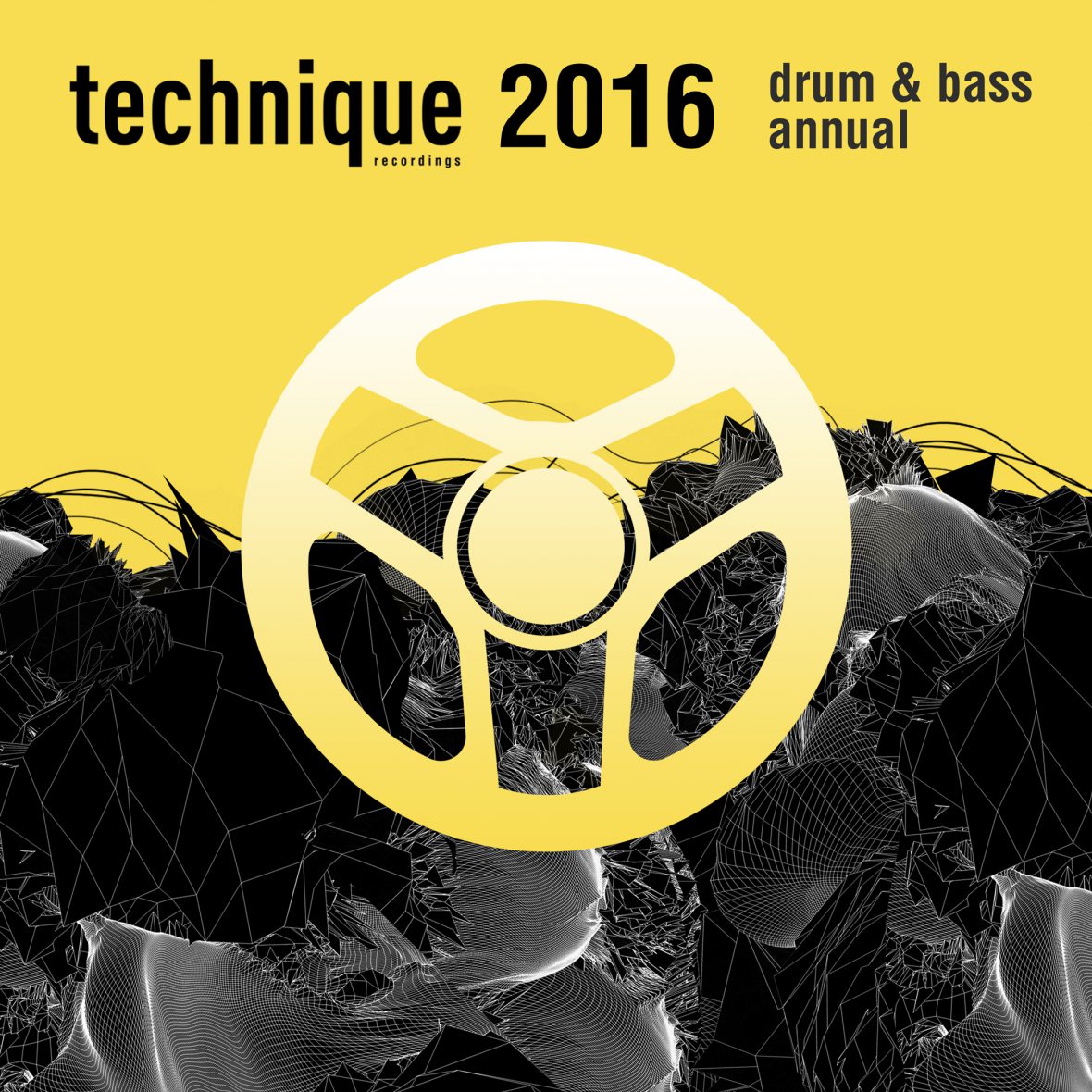 It just takes a glance down the list of Technique’s 2016 releases to see that this last year has been one of the most prolific and varied in the label’s history. There’ve been some killer stealth attacks in the form of one-track releases from the likes of Erb N Dub, Document One and L Plus. We’ve had some more sustained assaults from double-As and EPs from names like Spectrem and Kronology. And that’s before I even mention the album projects like the Summer 2016 compilation, and the remix follow-ups to Tantrum Desire’s Diversified LP.

If you slept on all this, however, there’s now a handy way of plugging those gaps in your arsenal which only Technique firepower can fill. It’s The Annual 2016, thirty-two cuts representing the full spectrum of this year’s output. Plus, an under-the-radar unreleased piece entitled Industry from Gradual & Impak.

As you’d expect, the label bosses Drumsound & Bassline Smith lead the charge. Their monumentally huge remix of Demo & Cease’s Ladies Night, and anthems like The Truth and Rise of the Black Panther are just a hint of what they deliver. In fact, they give us so much of their A-material on this album that it’s arguably worth the money just for their contributions.

But, of course, there’s support from Technique’s usual suspects. With the kind of roll call this label has to draw from, fireworks are inevitable. From the filthy jazzfunk of Document One’s Run the Block, through the paranoid neuro of Gradual’s Beware, to the intricate lunacy of Erb N Dub & Malux’s Drummer VIP, the tracklisting hits from all angles.

And that’s before we’ve even considered the guest stars amongst the line-up. Jungle warrior Brian Brainstorm strikes with Badman Selector. T-Phonic & Deadman reconfigure the sounds of summer into Reflections. J Majik & 78° bring in some house flavours for Day I Left. And even after all that, there’s still more to discover.

Technique Recordings does dancefloor drum and bass music. To that extent, it can be categorised. But that’s where the pigeon-holing ends. This huge compilation of some of the biggest tracks of 2016 proves the incredible diversity of musical influences, artistic choices and production styles this label encompasses. With just one thing in common. Guaranteed rave hype.