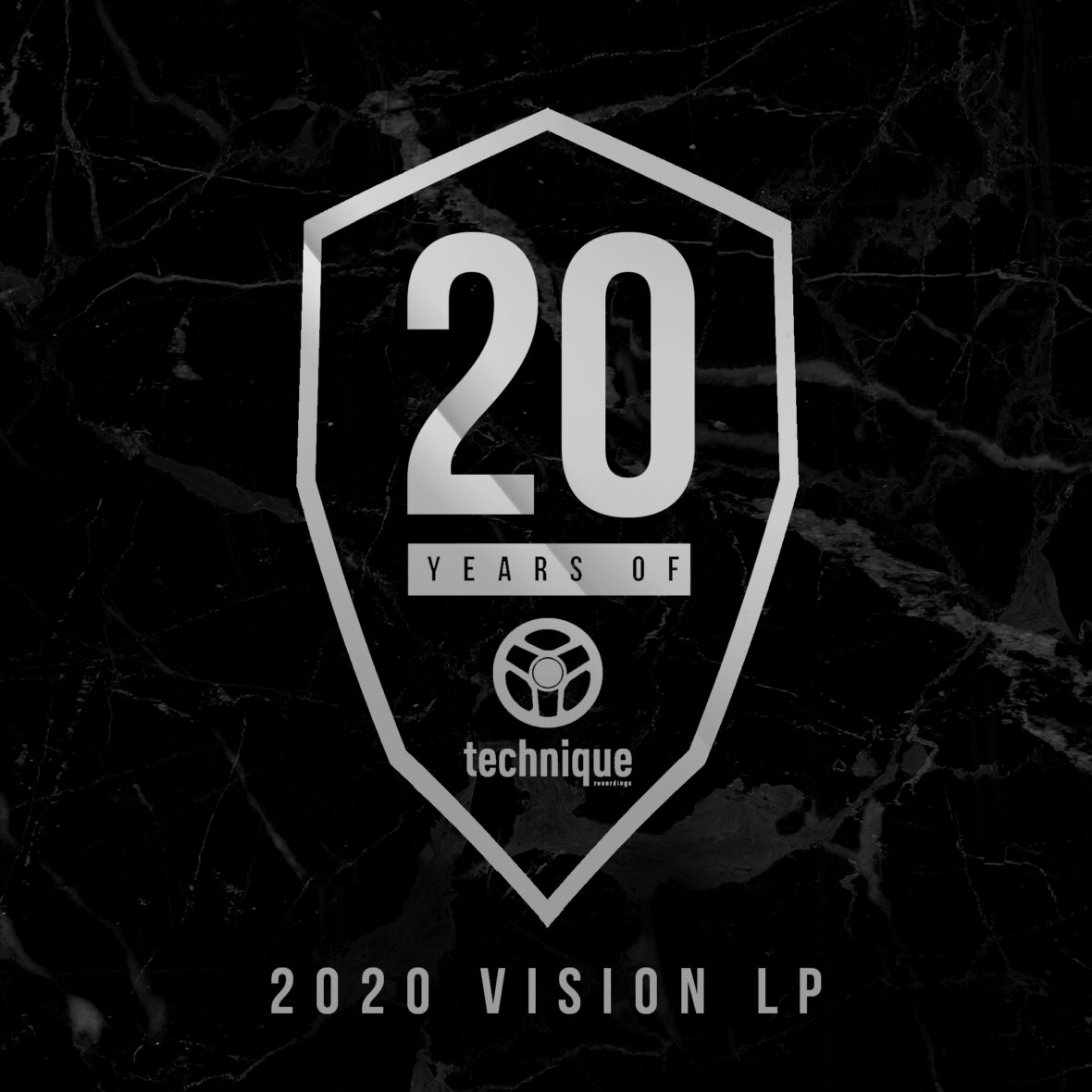 We’re not even close to recovering from the sonic assault of Technique’s twentieth-anniversary ‘Remix LP’ but the follow-up strike is already upon us. We’ve seen classics from the back cat get the treatment from the likes of A.M.C, Bladerunner, Marky and Digital, but now it’s all about looking to the future. With ten brand new killer tunes, the Technique Recordings gang are already setting a benchmark for 2020.

And, judging by this album, the picture of what’s to come is multi-hued and multi-faceted.

The break-focused future-jungle tear-out of Drumsound & Bassline Smith’s ‘Ruffneck Soldier’ – already a tried and tested deejay weapon on dub – sits alongside the cinematic expanse of L Plus’s ‘The Planet’ and the controlled aggression of NC-17 and Exile’s ‘War’.

As if to emphasise the variety, No Concept’s Kerizma-laced ‘Electrify’ rubs shoulders with Tantrum Desire and Youngman’s ‘Precision’, offering us a horror-influenced stomper and a soul-meets-staccato dancefloor workout respectively. And that’s before we even get into the contribution from DJSS, ‘Only Get Better’, blending subtlety and savagery in equal measure.

This is Technique’s 2020 vision, setting out a blueprint for the type of beat and bassline science that’s going to be lighting up drum ‘n’ bass dancefloors over the coming months. Building on the hard-earned legacy of twenty years in the business, their next two decades in the top tier start right here. Essential.