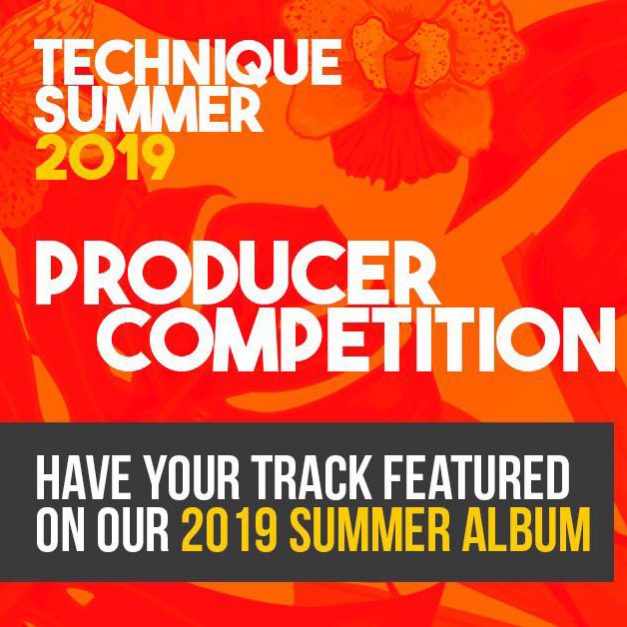 Have you got what it takes to feature on this year’s Technique Summer album? Now we’ve launched the Technique Music Academy, it’s time for the next move in our plan to bring through the new generation of musical talent.

As part of our 20thAnniversary celebrations, we’re giving up-and-coming producers a chance to feature on this year’s Summer album. Here are the rules:

Here are some extra hints and tips: