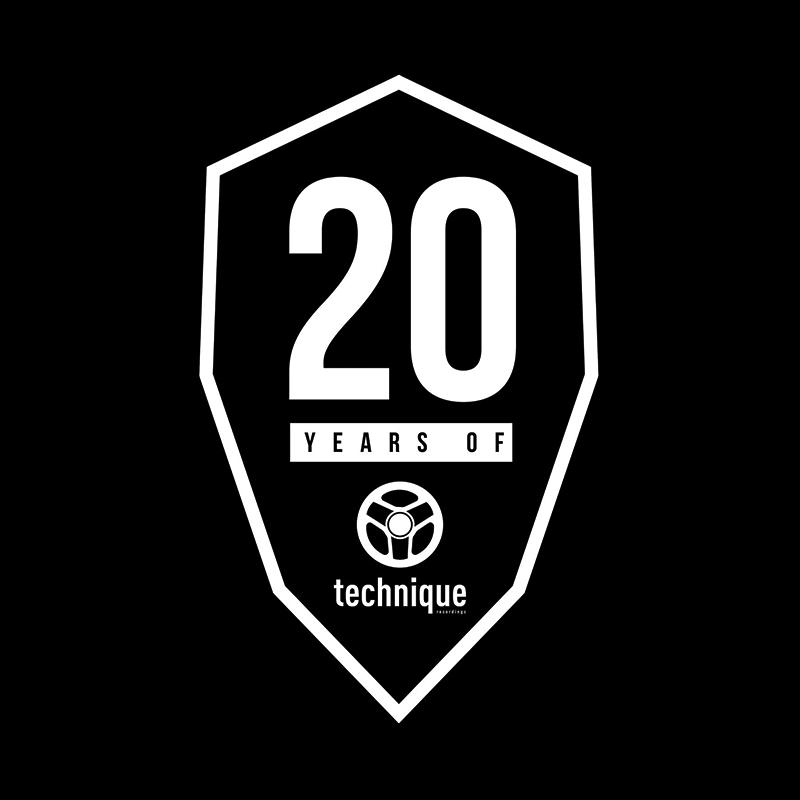 Can you believe we released the first single on Technique, Future Tech / Target Practice, way back in 1999? So after 20 years of beats, basslines and bashes it is time to celebrate! We’re kicking things off this Friday with a massive Technique Takeover party at The Cause in London but the anniversary celebrations culminate with a massive three-part album comprising classics, unreleased dubs, remixes and exclusive new tracks.

We’re also going on the road with our 20 Years of Technique Takeovers, so keep your eye on our socials so you don’t miss any announcement. It’s 20 years of Technique Recordings, we’re celebrating it properly!