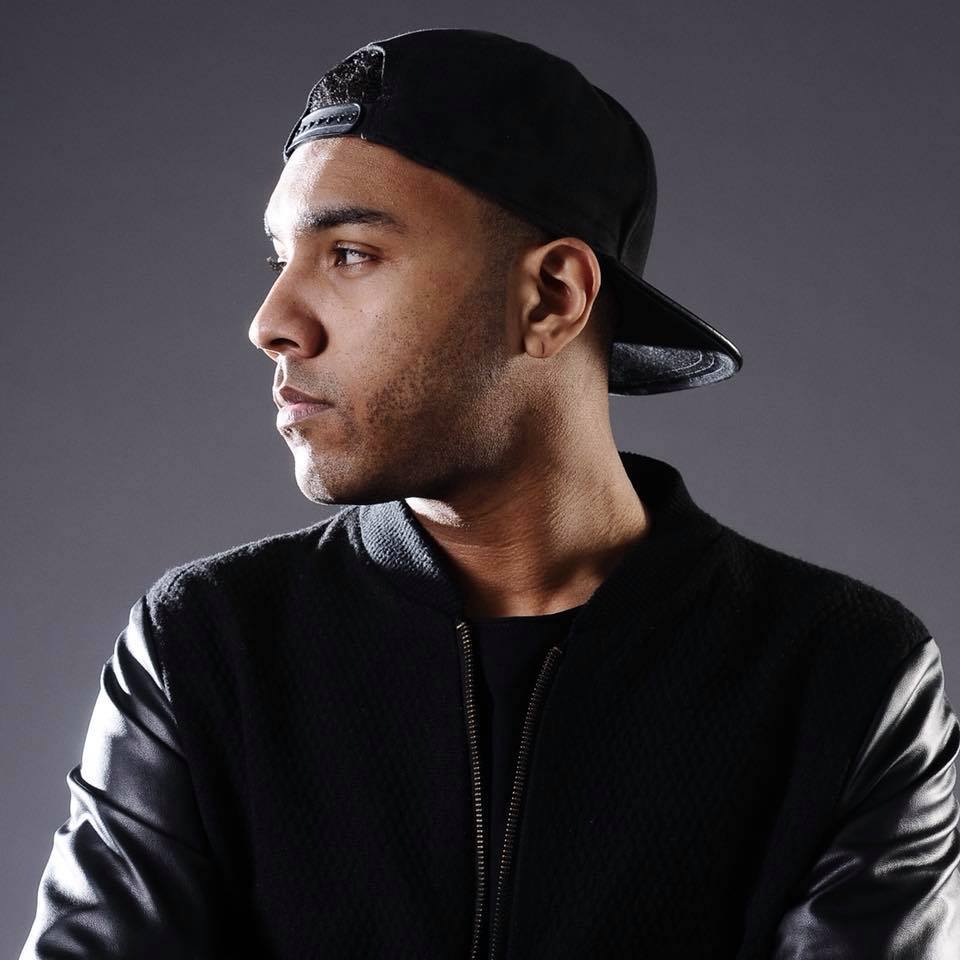 Next up in our series of interviews with artists who have contributed tracks to our Technique Summer 2018 album is Tantrum Desire.

What have you been up to since your last release on Technique, the Horizon EP last December?
Since then I’ve been writing loads of new music, recreating my sound bit and building some ammo for the gigs. Aside that, hopping on planes every weekend to play shows around the globe.

Tell us all about Lost in the Night, your contribution to Technique Summer 2018…
I like to change up my style now and again which the Technique Summer album enforces every year. “Lost In The Night” was enjoyable to write and came together quite quickly. I made it to be a summer track and a bit of a dancefloor roller, something to play by the pool and in the clubs.

We’ve been enjoying your bootleg of Twenty One Pilots’ Heathens, what’s the story behind that track?
I was hearing the original a lot on the radio and of course from the film “Suicide Squad”, and it was growing on me quite a bit, especially the vocal, so I thought I’d give it a little D&B bootleg just to play out. The response has been amazing, a lot of people have been reaching out and sending great feedback, which is always good to see. It’s now up on my Soundcloud for your listening pleasure. 🙂

Got any other releases / remixes in the pipeline you can tell us about?
I’ve got a bunch of tracks finished and just testing out at the parties at the mo, few collabs as well. So new music is on the way!

When can we expect a follow-up to your debut album Diversified?
At the moment, I’m just on the flow of writing singles and EPs, but I can’t say another album won’t happen.

I’m sure you’ve got plenty of gigs lined up for the summer, any in particular you’re looking forward to?
Not long played at the mighty EDC in Vegas which was amazing! There are many festivals coming up that I’m looking forward to this year, such as Exit Festival, Let it Roll Summer, Liquicity, Ever After Fest, Tokyo World plus more.

What are your favourite things about summer?
Playing festivals, family time, holidays, BBQs, few beers and the sun of course.

Anything else you want to tell us about?
Watch out for the new project on the road “Technique International Sound”.