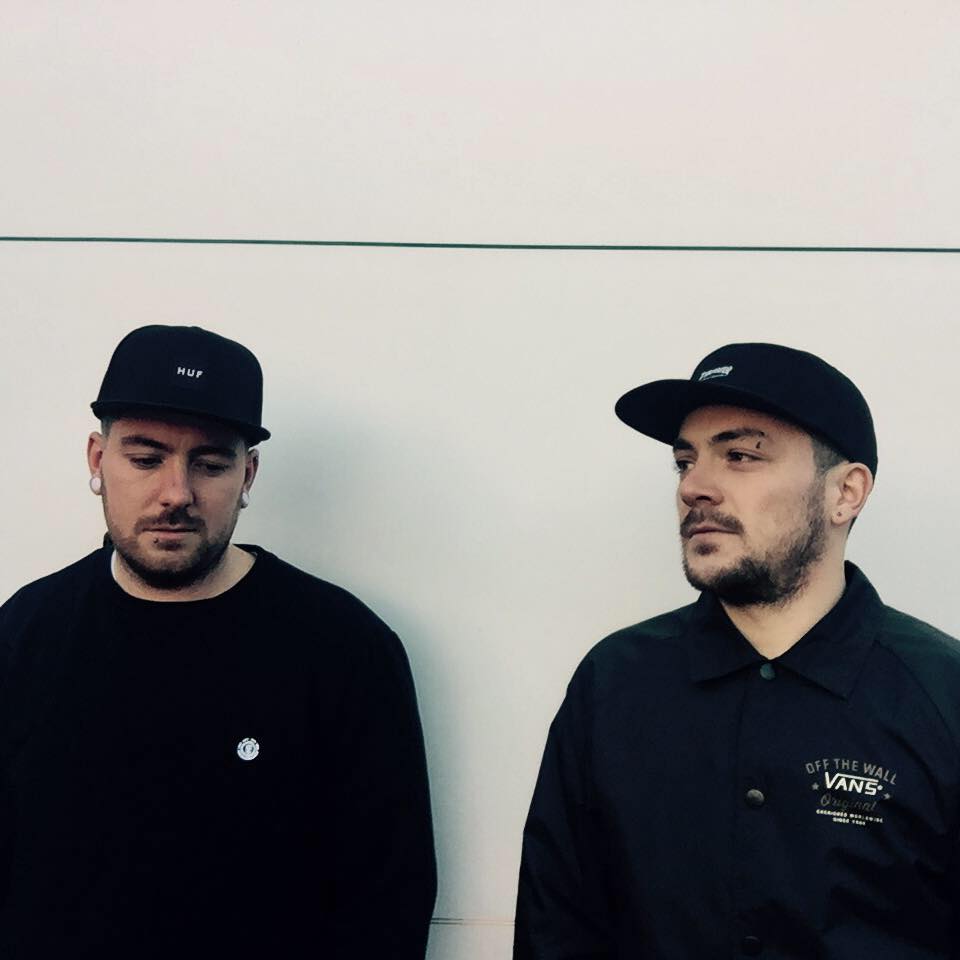 Next up in our series of interviews with artists who have contributed tracks to our Technique Summer 2018 album are Hillsdom.

Please introduce yourselves and your music…
Yoooo, we are Jack and Jake and when we’re not cleaning windows we like to make music as Hillsdom!

How long have you been producing?
I think around six or seven years now but the last four years we’ve been taking it much more seriously and trying to push ourselves further.

How would you describe your approach to music?
Usually a few hours of messing around with different instruments and sounds until something cool happens. We’ve always been performers so it’s important for us to have fun with it and get a feel for the vibe.

You’re a duo, tell us more about your working relationship in the studio…
We have a few instruments in the studio so we just jump on whatever and jam out together! Then when we have a theme we piece it all together and do all the fiddly shit.

What labels have you previously released on?
Our debut release was on Pilot Records and we’ve since had a couple releases on Viper Recordings and a UKF compilation.

How did your track on Technique’s Summer 2018 album come about?
It’s around a year old now, we had started it after wanting to do something with a bit more punch than our previous tracks but still maintaining that musical element. We felt there was something missing for a while so we left it. Then the trusty guitar saved us (again) and gave it that missing element to bring it back to life!

The track is entitled Black Magic, what can you tell us about it?
It’s a musical dancefloor tune with a mysterious vibe to it. We wish there was reasoning and a story behind the name but we just thought it sounded cool and suited the track!

What are your favourite things about summer?
BBQs and more BBQs

Got any other releases / remixes in the pipeline you can tell us about?
No planned releases yet but lots of new music in the making!

Can we expect more Hillsdom releases on Technique in the future?
We hope so!

What are your top three tracks right now?
Hard one! There’s so much quality dnb around at the moment! Mefjus – Manifest (album) – still admiring the quality of composition and production on Mefjus new album (caution advised if you listen to this when attempting your own mixdown). Also Shyun – Watch Your Step (feat. Solah) and Camo & Krooked – Ember (Noisia Remix).

What do you get up to outside of music?
Family time, playing in bands, Skateboarding, eating everything…