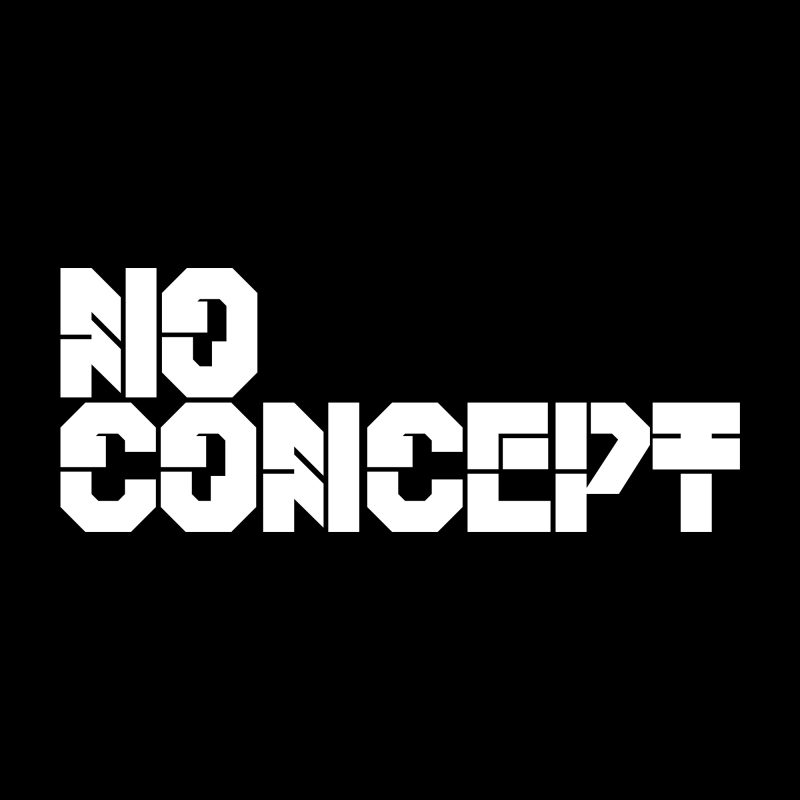 Time to meet the latest addition to the Technique Recordings roster. This is No Concept. Though you might not know the name yet, behind this mysterious moniker reside two producers with all the credentials you could wish for.

You see, one half of the No Concept equation has already chalked up industry recognition under the dubstep alias of Dubba Jonny. The other, Russla, is a long-established DnB scene soldier, and the two united have been smashing it for years under the name Glass Cobra.

So, real heads already know that these guys are serious. And, now, having rebranded and signed to Technique, they’re ready to step up the levels even more.

The new No Concept brand is designed to encourage their audience to set aside any expectations they might have. This is a new, spectrum-spanning proposition, and you’re just as likely to hear soulful liquid flavours from them as you are dancefloor-destroying aggression.

Of course, Technique Recordings has a well-deserved reputation for driving their artists up through the rankings…and the upper echelons of the download charts. Over recent years, we’ve seen the label showcase the likes of Document One, erb N dub, and Kronology, garnering them national radio airplay and cementing their foothold among the drum & bass elite.

No Concept already have the proven production skills and the eclectic pedigree to make them stand out from the crowd. They’ve lit the fuse and, as part of the Technique camp, this duo are about to blow up. Watch out.

Get to know them on their socials…