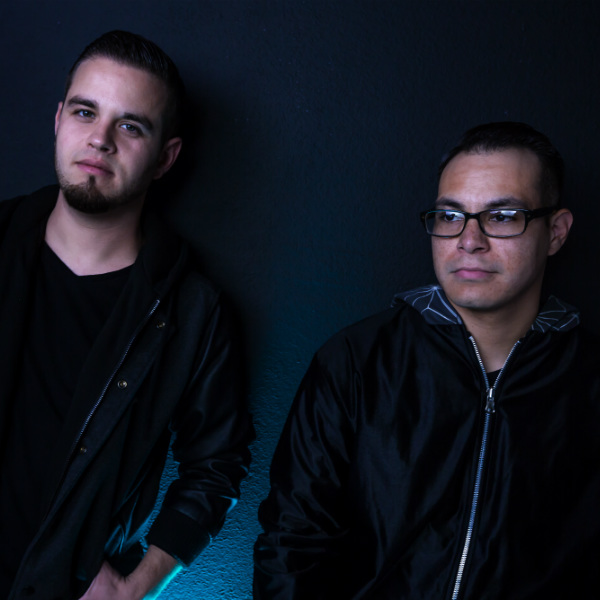 Kronology have just released their latest single on Technique, Mantra, so we grabbed them for a quick word about it and to look back on the year.

How was 2016 for you and what have been your highlights?

We had a good year with solid gigs and releases that we’re proud of.  We were happy to have our tunes “Everyday” and “Voyager” hit the scene, and we got to do the DJ mixes for the Technique Summer LP; that was exciting since it was our first album mix on a release!  We also played some great gigs throughout the western US, with standout shows in Denver, Las Vegas and here in LA.

Where did you create your new release on Technique, Mantra?

We created that together in our studio in the San Fernando Valley in LA, with some work done individually as we usually do.

What did you have in mind when you made it?

We started on the intro with this one, which gave us a direction for the tune.  We were going for a funky, dramatic intro that built into a jumpy dancefloor tune with a darker edge to it.

What were you hoping to achieve musically/sonically?

We were looking to blend melodies inspired by Indian and Tibetan music with dark, old-school rave elements to create a unique sound.  From there, we had it roll and evolve into a dirty jump-up tune that crawls back and forth between all the different elements throughout.

Your other release on Technique this year was Voyager / Forward Motion in February, how was the response to that single?

Voyager got a lot of great DJ support from big names like The Prototypes, Friction and several in the Technique crew, and got good attention from blogs and DnB sites.  It’s still a mainstay of our live sets!

Have you had any other releases or remixes on any other labels this year?

We did a remix for Deuce & Charger of “Start a Fire” earlier this year but everything else has been on Technique.

What’s up next for Kronology?

Mantra has just come out which is exciting, the reaction has been nice so far!  We’ll be playing in our home city of Los Angeles in mid-December at a gig for a good cause, more info on that TBA. We’ve also got lots more music in store and are excited for what 2017 will bring!