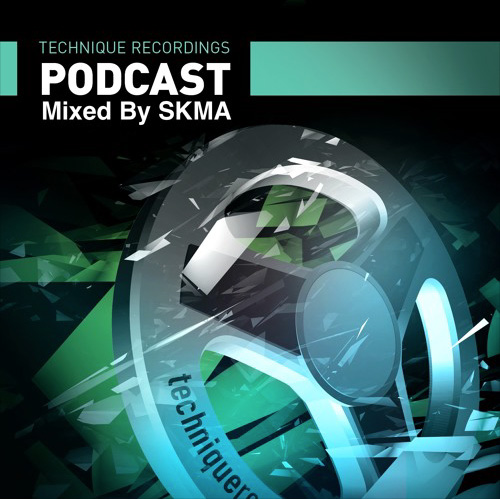 September’s Podcast is by SKMA, a Drum & Bass production & DJ trio from Jersey. Eight years together have resulted in multiple releases including several EPs, singles and a string of devastating remixes through their longstanding alliance with London-based label Sub Slayers, which has earned them airtime on BBC Radio 1 and DJ sets on Kiss FM & Kool London. 2016 also sees their first outing on Technique Recordings.

Coming from a background of 90s jungle and hardcore and with a strong passion for current cutting edge vibes, their intense and high energy DJ sets which leave no area of the genre unturned have seen them perform at seminal clubs across the UK such as Rhythm Factory, Heaven, Motion Bristol, The Cavern, Custard Factory and Glade Festival.