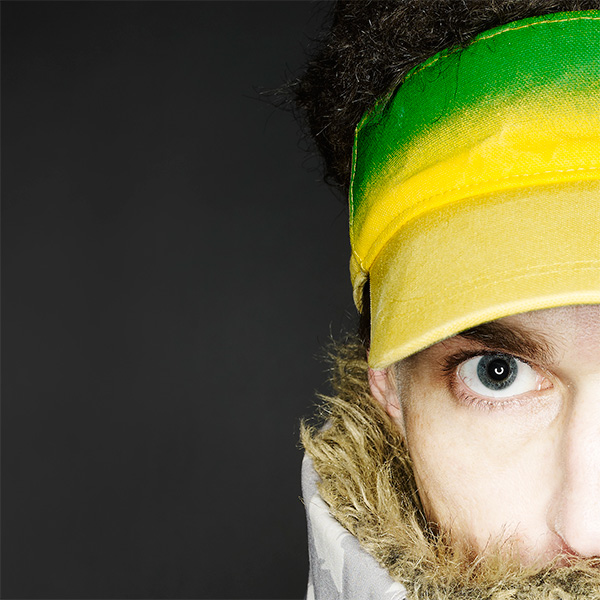 As well as listing his five all-time favourite drum breaks, Erb N Dub fills us in on how his new single with Skope released on 25 September 2015 on Technique Recordings, Altitude / Drummer, were made:

Skope and I have been working together for around a year now. We never said ‘let’s start releasing tunes together’, it just happened. We were more exploring sound design and production techniques.

Making tracks is the easy part. It’s the sound design beforehand that takes the time. We make all our drums from scratch, very similar to how Noisia make theirs, the same goes with our bass.

This is my personal favourite. I grew up playing drums and anything with technical drums I’m into.

With our pre-prepared drums, bass and samples we set to work. It took us one evening and we had Drummer almost finished. The next day I listened back and thought ‘why not add some real recorded live drums?’

I phoned Skope and he agreed to add some of me playing my vintage jazz kit. If you listen carefully you will hear some drum fills I played myself. Yeah, it sounds geeky, but sometimes making music is for yourself as well as the listener!

Also, there are hardly any kick drums in the drop. It’s mainly the transient of the bass that sounds like a kick that you hear. Skope and his twisted brain came up with that.

The intro was written in Cubase and then imported into Ableton. Again we have lots of previously processed drums and bass to choose from. So we threw some into the mix and before we knew it we had a new track.

The last thing added was the vocal sample. Straight on YouTube we went and, after 30 minutes or so, we found the right vocal from the track.

Both are out now on Technique Recordings so check them out and, if you like them, buy them!

For more info on these famous breaks and who has used them check out the WhoSampled blog.