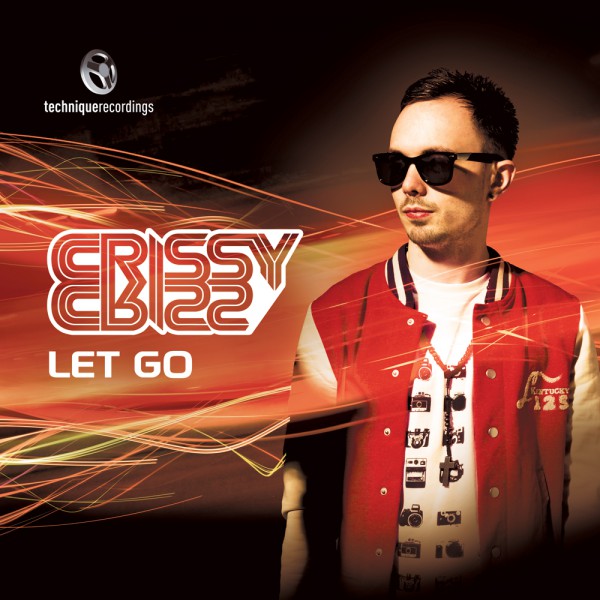 If you know anything about dubstep or drum & bass, you’ll know about Crissy Criss. He’s been at the forefront of the scene since he was a teenager and, more recently, has been bringing basslines to the masses through his weekly 1Xtra show.

The main mix of Let Go is the one for the 140 bpm crew. Weaving together old skool sounds, including the classic Amen break, Crissy builds an early nineties hands-in-the-air intro before dropping into a full-on dubstep tear-out. And, as if that wasn’t enough, there’s more to love on this release.

The D&B Rollers Mix takes up the tempo to full drum and bass speed, with floating liquid sounds expertly tempered by a rough-edged low-end.

Then, we have a remix from Technique’s recent signing L Plus, twisting up the original’s sounds into a half-time D&B excursion.

Finally, Mr Criss’s More Than Ever swaps the euphoria of the title track for some good old-fashioned grimy bass and beats to make hardcore D&B ravers screw up their faces.

This release is even more evidence that Crissy Criss has feet planted firmly in both junglist and dubstepper camps. He’s got his finger on the pulse of both genres, so this is clearly music that every bass-conscious DJ needs to be drawing for.