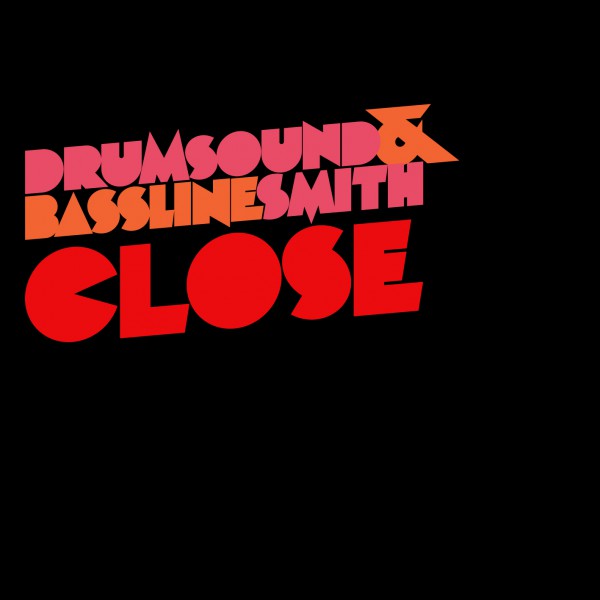 Hot on the heels of their last single Freak, Drum & Bass legends Drumsound & Bassline Smith return to drop their epic new single Close – which is without doubt the biggest Drum & Bass anthem of summer 2011!

Drumsound & Bassline Smith have enjoyed an impressive career that’s seen them remain at the top of the D&B scene for over a decade.

Taken from their forthcoming album, ‘Close’, has been added to Radio 1 & 1Xtra playlists Mistajam who made Close JAM HOT record of the week, and support from1Xtra’s DJ Target too.

Opening with violins fit with a catchy piano riff and sultry vocals, ‘Close’ slowly builds up with a tearing bassline, before the drops comes pummelling down in full force.

So turn up the volume and get ready as ‘Close’ destroys festivals and dancefloors across the globe this summer!