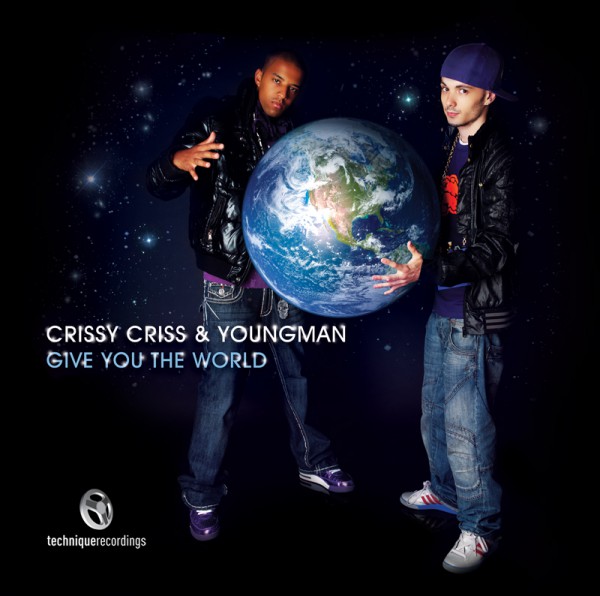 Drum & bass is enjoying resurgence in popularity not seen since the mid-nineties, with the likes of Pendulum, Chase & Status and Sub Focus stepping outside the confines of d&b, pulling together previously disparate styles to make albums that are greater than the sum of their parts – and making the mainstream sit up and take notice along the way.

Their previous singles have hinted at big things, but this debut long player not only shows their skills in the drum & bass world (check ‘Give You The World’ for an all-conquering dancefloor monster), but draws in dubstep (the brilliantly wonky ‘Bats’), hip-hop (‘Treat You Like A Lady Pt 2’ featuring Harry Shotta) and straight-up party funk goodness (‘Rave Guide’) to create an album that’s dripping in sexy vibes and insatiable energy.

From the bass bin to the bedroom, Crissy Chris & Youngman MC have got it covered.