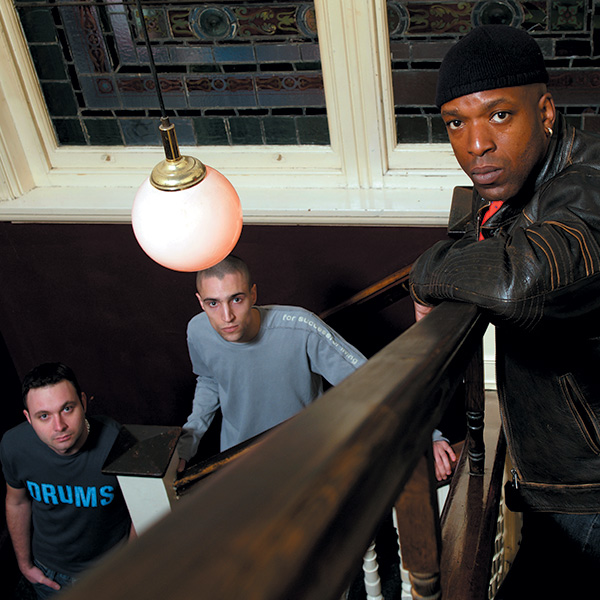 This summer as always has been a very busy period for Drumsound & Bassline Smith. Mixing motorways with airport lounges across the globe. Highlights include headlining the worldwide famous Glastonbury Festival Pussy Parlour Arena for Annie Nightingale’s Radio 1 event which was recorded live and performing at Spain’s biggest rave, Monegros Desert Festival alongside Pendulum & Sub Focus.

Not forgetting a coast to coast 10 date USA/Canada tour as well as hosting a Technique label night at Warning, one of the UK’s most prestigious DnB nights and DJ’ing at countless other festivals & club nights across the globe.

As Autumn approaches Drumsound & Bassline Smith release of their latest single dance-floor smash entitled ‘Fu Manchu’, which makes a statement of intent from the Technique boys.

Drumsound & Bassline Smith are currently in the studio working towards their second studio artist album but have found some time to record this studio mix for your listening pleasure.

Keep your ears to the ground as some of the fresh new tracks begin to surface on a dance-floor near you soon.